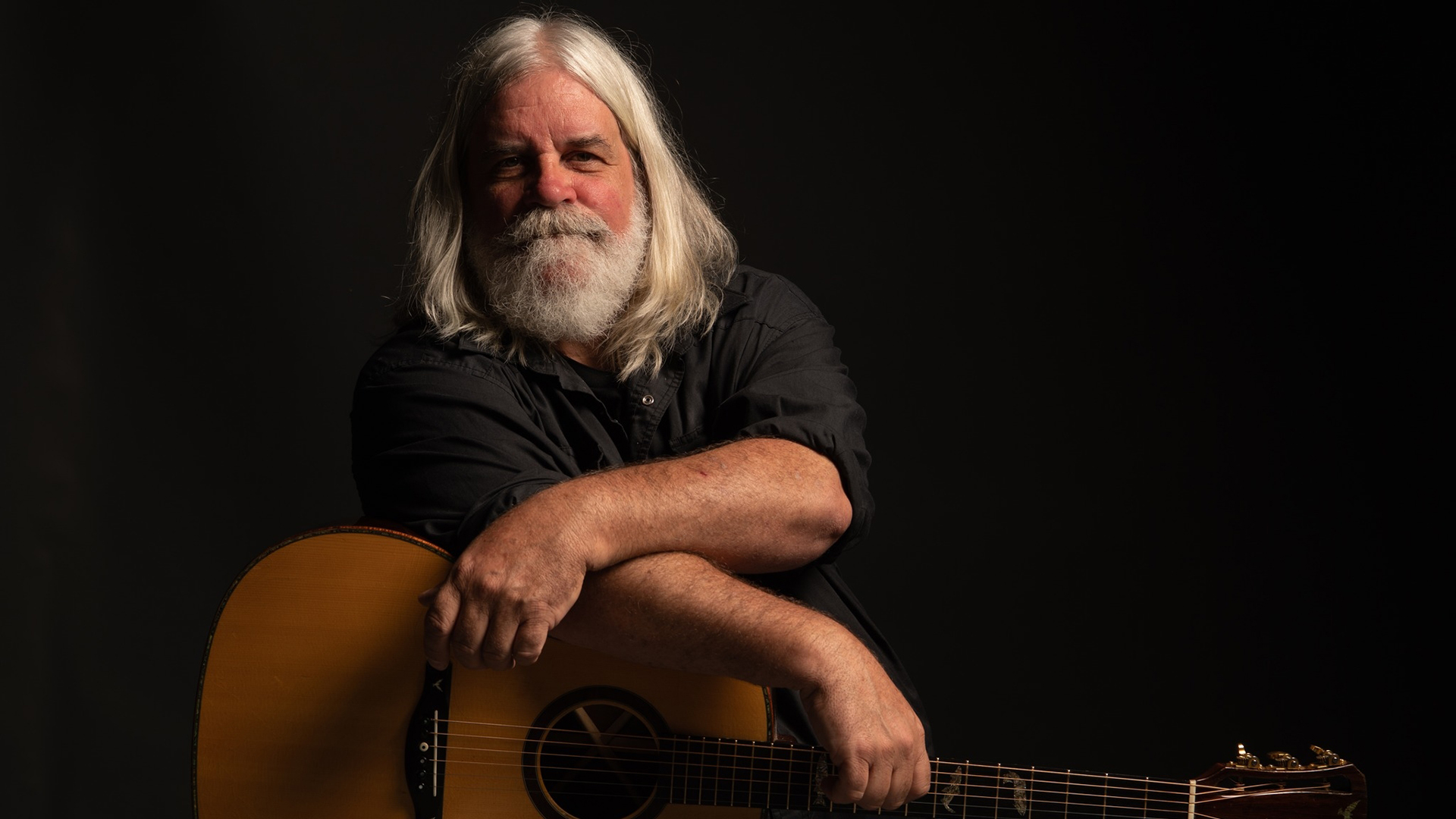 Vince Herman is out to have some fun. 33 years after founding Leftover Salmon, Vince is releasing an album of his own and hitting the road to play a batch of songs developed in his new Nashville home. It’s a bit of a departure from the “Salmon sound” as he digs into his idea of what country music is. There’s some bluegrass and Cajun influences and honky tonk ballads all piled atop great players taking the tunes for a ride. He’s hitting the road soon with his new band, so keep an eye out and enjoy the ride.