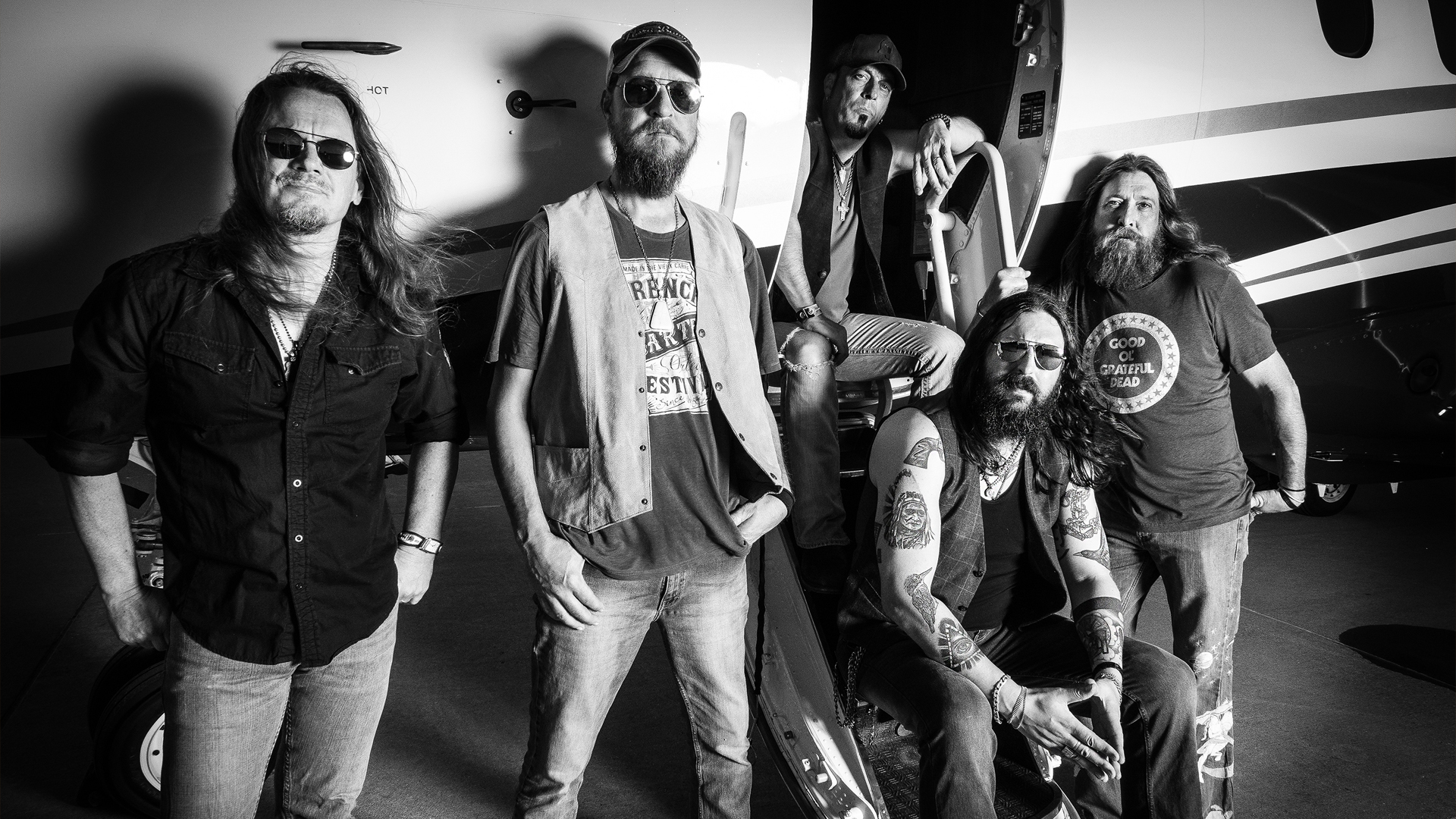 Stone Senate has been called “a heavier version of Lynyrd Skynyrd, crossed with The Allman Brothers Band”. While being mentioned in such heady company is flattering, one thing Stone Senate is most definitely not, is a retro act. They are taking what came naturally from their collective influences a step further.

Fronted by lead vocalist/guitarist Clint Woolsey’s smoldering, soulful vocals and unmistakable stage presence, stage left and stage right are burning with dual lead guitars of James Edwards and Ted Hennington. Add to these the blood bonded rhythm section of “The Mud Brothers”- Paul Zettler on bass/vocals and David Zettler on drums/vocals and you have caught lightning in a bottle.

Having been together since 2012, the band has built a loyal following through a relentless year round touring schedule, that has enabled them to widen their collective set list of band and audience favorites, “Right Side Up” (2014), “Martha” (2016) and “Lazy River” (2016), of Country and Rock legendary songs, like the George Strait cover of “The Fireman” (2020), new original music from their EP “Dusk” (2021), with the singles “Whiskey Helps”, “Slow Crusade” and “Down”, and coming in 2022, the Toby Wright produced record, “Between the Light and Dark”.

With over 600 shows throughout the US in the last few years, Stone Senate is steadily adding more and more dates each year and looking forward to some great new music in 2022!