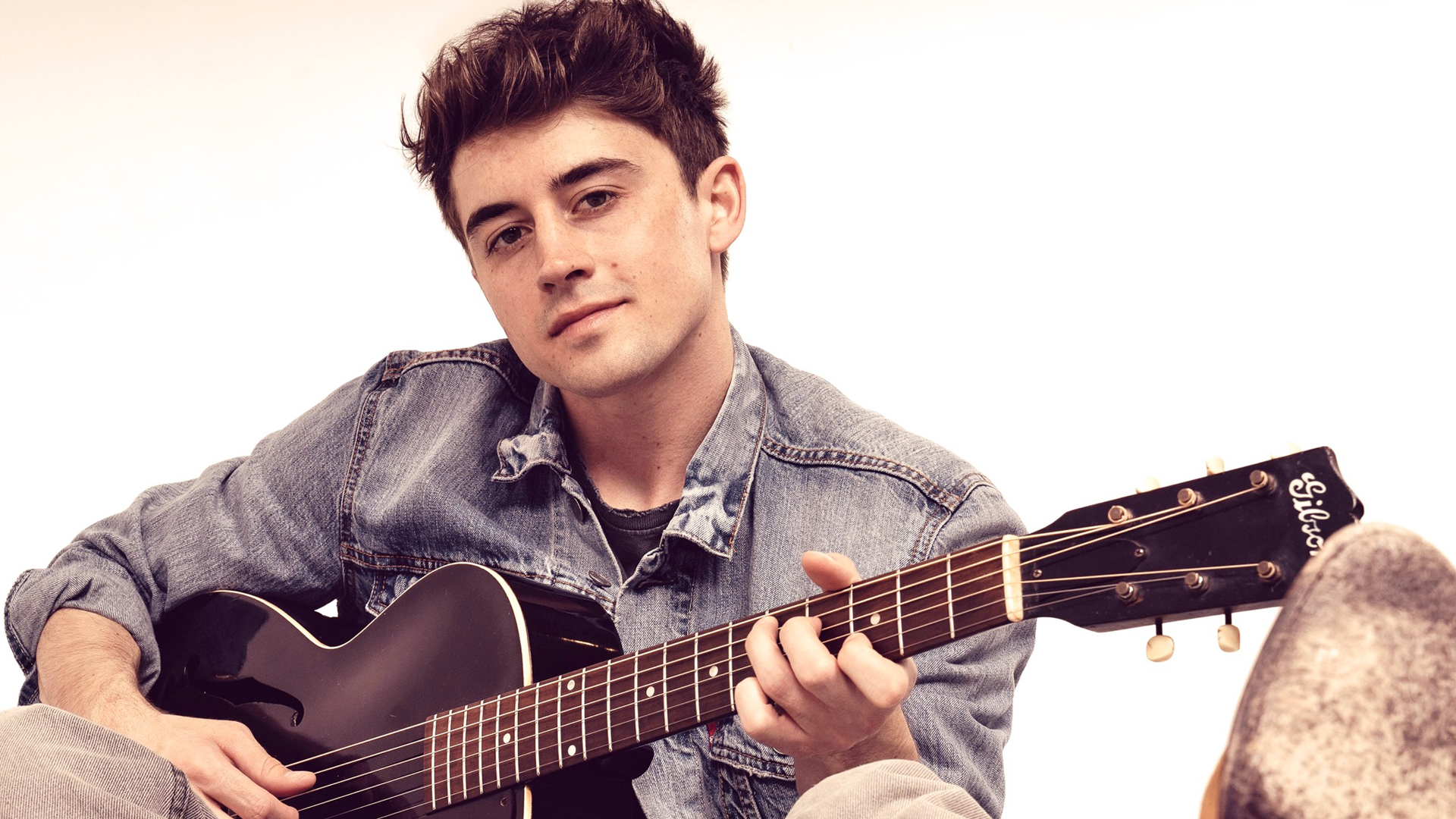 A Fairmont, West Virginia native, Nick Davisson has been playing music since he was big enough to hold a guitar. A former WVU wide receiver, he comes by his talent for music honestly as the son and nephew of journeymen Donnie and Chris Davisson, respectively, of the Nashville-based Davisson Brothers Band.

In the summer and fall of ’22, Davisson went on tour as the supporting act for Colbie Caillat on her “Coco 15th Anniversary Tour,” which included 20 stops in Dallas, San Diego, St. Louis, and Nashville.