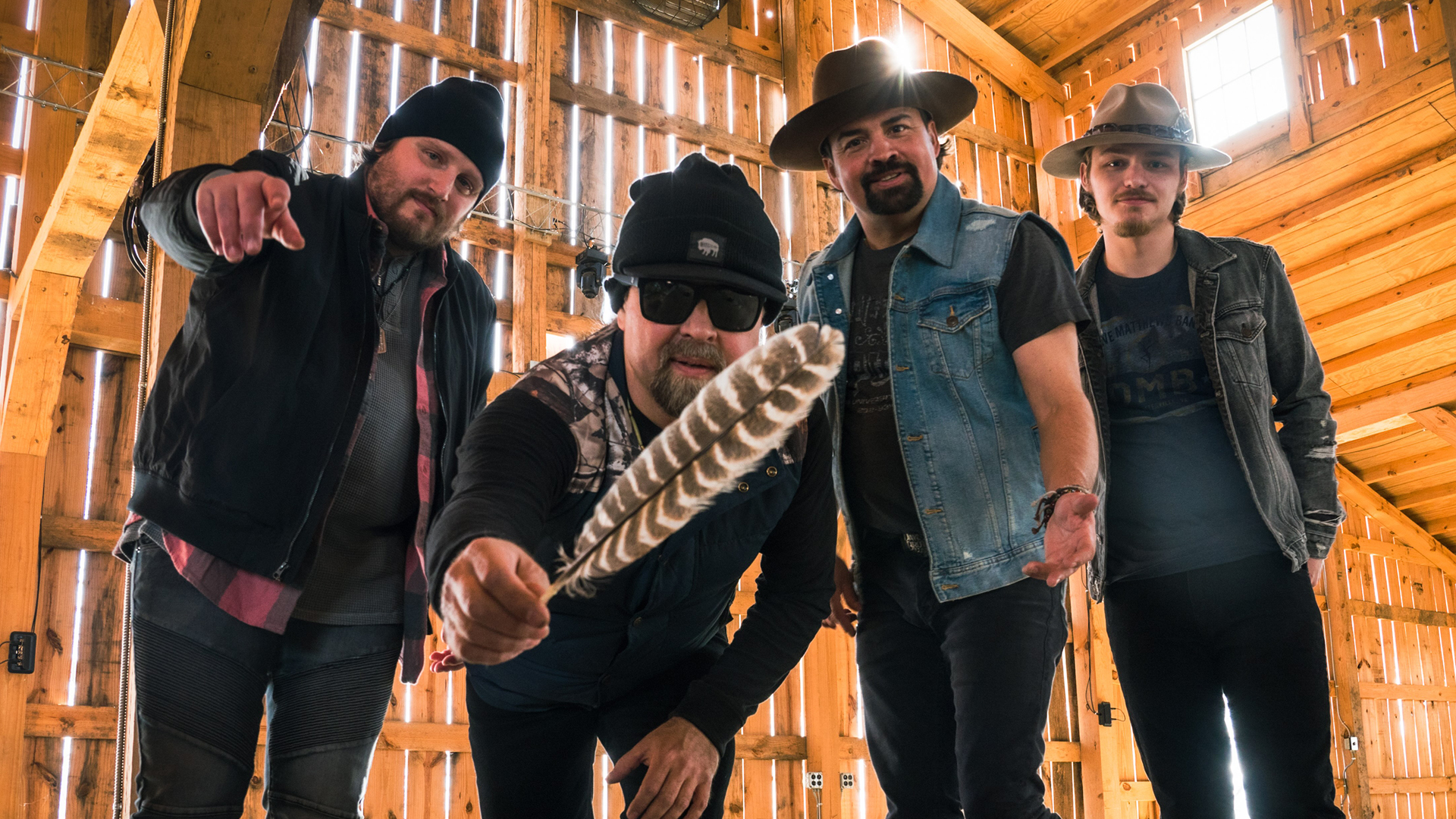 The Davisson Brothers Band are a genre-blurring mountain rock band formed in Clarksburg, West Virginia, by Chris and Donnie Davisson. Along with nephew Gerrod Bee and life-long family friend Aaron Regester, the band has created a uniquely authentic Appalachian country sound, which has helped them grow into one of the most successful independent acts in the world.

Since their founding in 2006, the band has recorded three albums, been celebrated as a Highway Find on Sirius XM, charted on country radio with “Foot Stompin’” and scored a hit song in Australia with “Po’ Boyz,” while also earning a dedicated following in the Jam Band/Bluegrass scene and standing shoulder to shoulder with mainstream country stars at festivals like CMC Rocks (Australia) and the Carolina Country Fest.