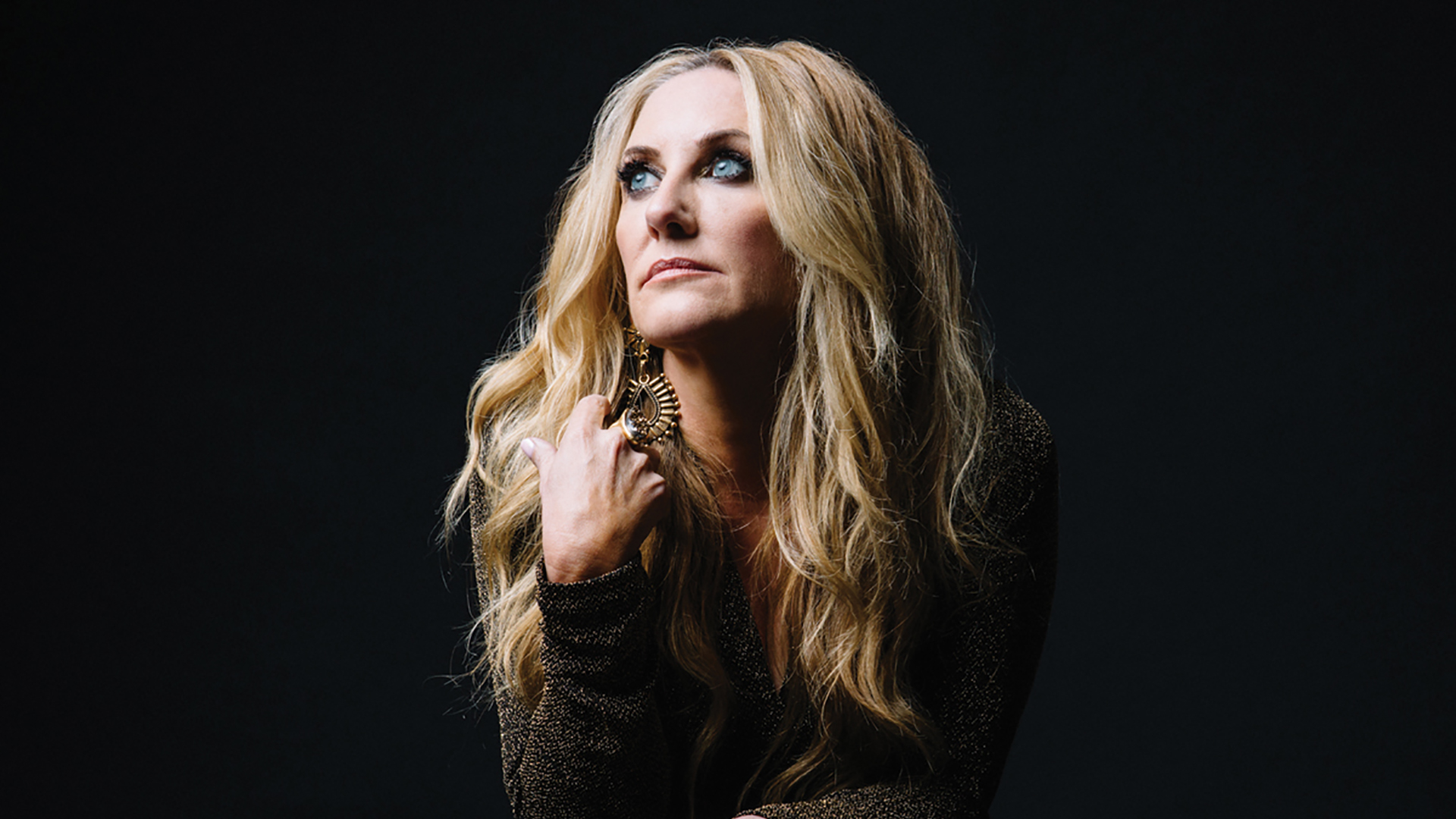 Artists don’t really make albums like Lee Ann Womack’s THE LONELY, THE LONESOME & THE GONE anymore. Albums that seem to exist separate and apart from any external pressures. Albums that possess both a profound sense of history and a clear-eyed vision for the future. Albums that transcend genres while embracing their roots. Albums that evoke a sense of place and of personality so vivid they make listeners feel more like participants in the songs than simply admirers of them.

Anybody who has paid attention to Womack for the past decade or so could see she was headed in this direction. THE LONELY, THE LONESOME & THE GONE (ATO Records) — a breathtaking hybrid of country, soul, gospel and blues — comes from Womack’s core. “I could never shake my center of who I was,” says the East Texas native. “I’m drawn to rootsy music. It’s what moves me.”

Recorded at Houston’s historic SugarHill Recording Studios and produced by Womack’s husband and fellow Texan, Frank Liddell (fresh off a 2017 ACM Album of the Year win for Miranda Lambert’s ‘The Weight of These Wings’), THE LONELY, THE LONESOME & THE GONE marks the culmination of a journey that began with Womack’s 2005 CMA Album of the Year ‘There’s More Where That Come From,’ moving her toward an authentic American music that celebrates her roots and adds to the canon. It also underscores the emergence of Womack’s songwriting voice: She has more writing credits among this album’s 14 tracks than on all her previous albums combined.